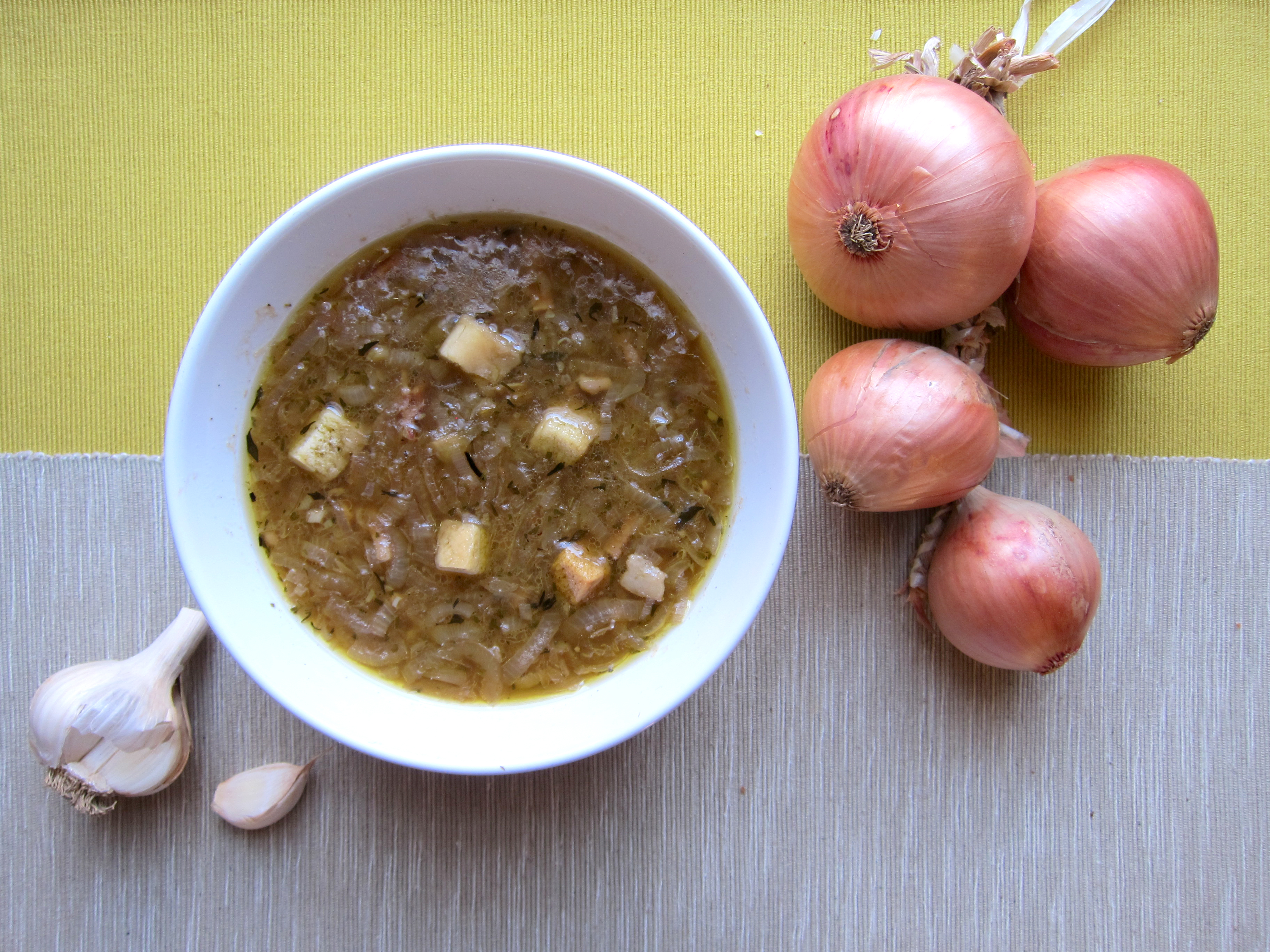 It’s not often I get an invite to attend a cocktail party for an onion, and probably wouldn’t have given it a second glance. But this onion was to travel from Brittany to London aboard the Etoile du Roy, a Nelson-age replica ship and the second-largest traditional sailing vessel in France. Not only that, the French Ambassador to the UK, Mr Bernard Emié was going to be in attendance to welcome it. With such an impressive journey, how could I decline? 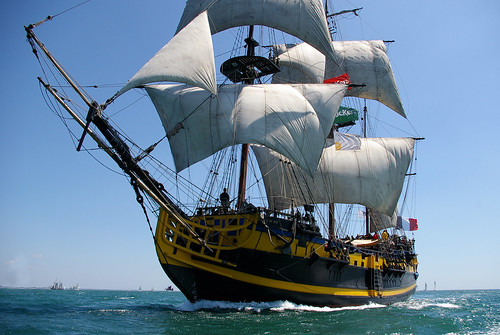 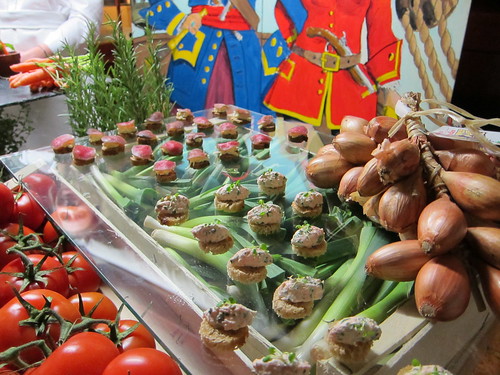 The onion in question is the ‘Roscoff Pink Onion’. It gets its name due the colour of both its flesh and its skin and Roscoff is the region in Brittany where it originates. In 2009 it achieved Appellation d’Origine Contrôllee (AOC), a controlled-designation-of-origin certificate.

The cocktail party was held on the spectacular Etoile du Roy. Guests were treated to a series of canapés designed to highlight the versatility and more importantly flavour of the onion. It tastes just like an onion, but has a more distinctive gutsy quality. We sample it as chutney, relish and a variety of other forms, including a nice twist to the classic French onion soup.

Prince de Bretagne is the supplier of the Roscoff pink onion and you can buy it from New Covent Garden Market, Nine Elms, with more outlets to follow. Inspired by its flavour, here’s an onion soup adapted from a Prince de Bretagne recipe.