Last month I had an incredible time with one of ‘The Incredible Spice Men’. Which one? Well, it was the very entertaining Cyrus Todiwala (the one without the kilt), owner and head chef of legendary restaurant, Café Spice Namasté. The Incredible Spice Men cookery programme was all about bringing spice into Britain’s homes, but Todiwala is also a big advocate of using British produce in general and more specifically, British turkey – and that was how we met.

I attended a master class at his restaurant, where he’s teamed up with British Turkey to get people to eat turkey all year round and not just for Christmas – his weapons; spice and an infectious, cheeky chappy, personality. Now I love turkey, and like most Brits – a whopping 76%* of us – will feature it as part of our festive meal, where about 10 million turkeys* will be consumed. Those figures sound a lot, but I was surprised to find that we are not the world’s biggest eater of it, that falls to Israel at 13kg per capita (UK 4.8kg)*. 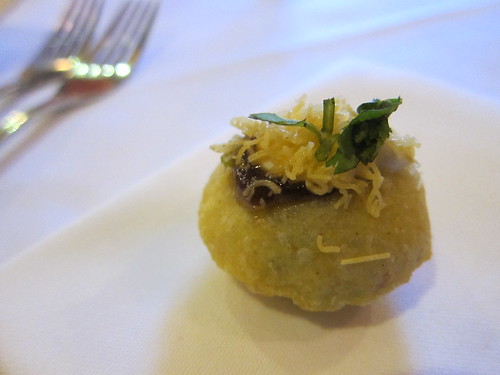 To me, turkey is a special treat for Christmas and to eat it at any other time, I feel, would lessen that. So, could Cyrus change my opinion? Let’s just say he put in a jolly good effort. From the get go there was no mistaking what we were there to eat – turkey and lots of it. Turkey samosas, crisp and delicate puri filled with turkey mince, turkey meatballs, turkey omelette, turkey neck curry and turkey livers, which were offally good – and those were just for starters, with lots more to follow… 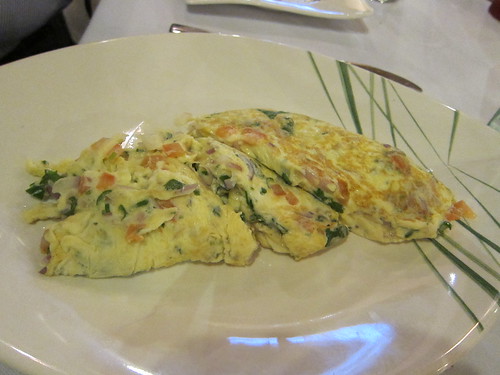 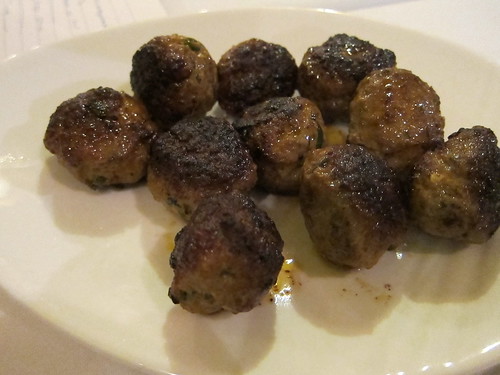 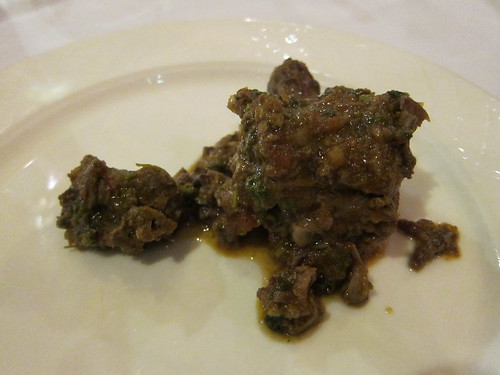 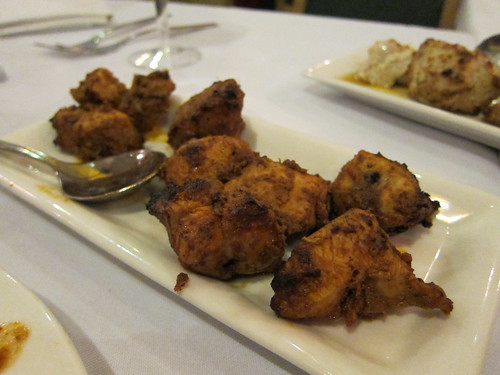 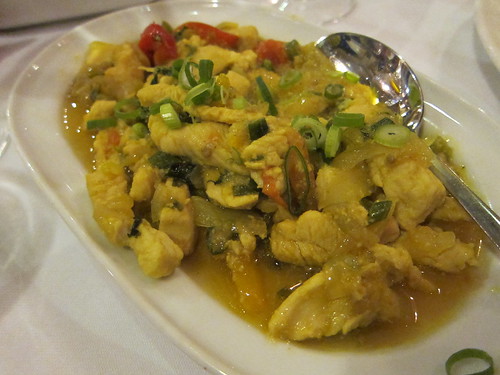 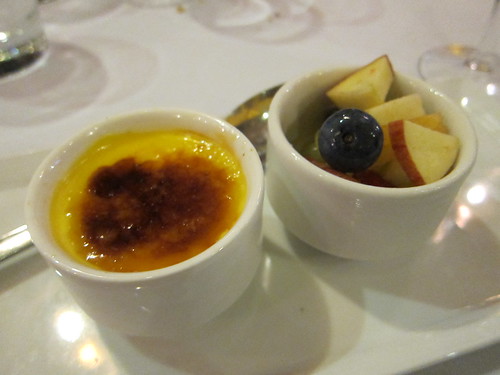 Everything we ate was beautifully and creatively spiced. It was interesting to see turkey used in so many different ways – Todiwala really highlighted its versatility. He gave us lots of tips along the way too, like using small onions for curries as they carry less water, and to use non-flavoured oils like rapeseed.

The most important thing I took away from the night is not to overcook turkey, and also that it’s actually a great flavour carrier. By the end of the event this bird was well and truly stuffed! The big question though is will I be eating turkey outside of Christmas? Well you know, now that I’ve been given all this tasty inspiration, how could I not!

Many thanks to British Turkey for the invite.

The Big Feastival 2013
Day tripping to The New Forest to visit, The Pig

Something for the weekend? Hell yeah! Cracking dis

Pork and prawn wonton soup. Shot on the 'Greys' ba

Took a little time out over the festive period. Ba